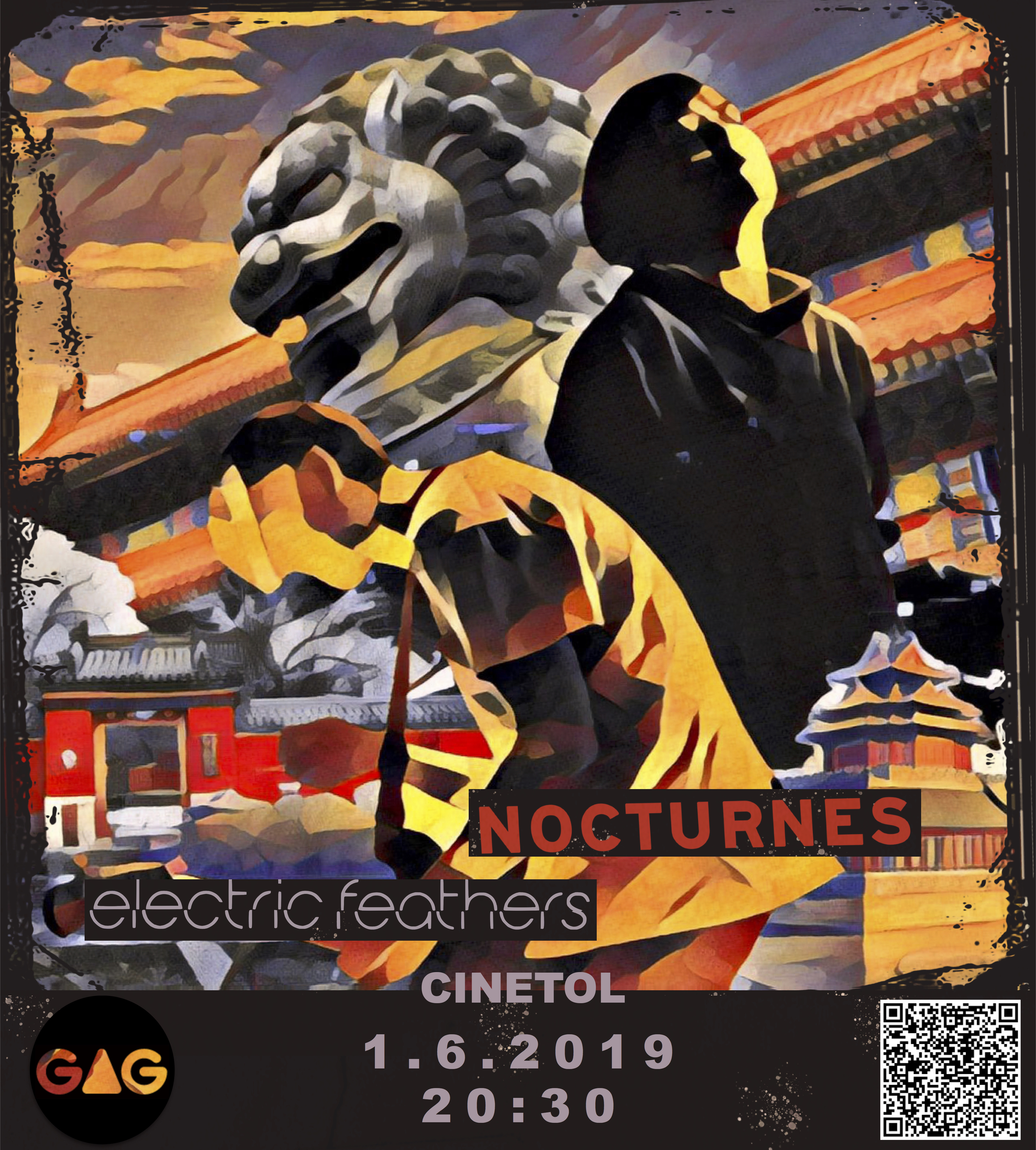 Nocturnes: They released their first EP with Cao Tai, Dust Into Glory, in March 2017, receiving positive reviews and strong online play, with the EP being described as a “sensual concoction of impeccably groomed arrangements, fluid nuanced piano chords and a seamless blend of English and Chinese vocals that linger in the air.” Their song, Shutter, was featured internationally in Spotify’s Viral 50 as the number 1 song on the week of its release. Another song, Perfect Tide, was featured in the CCTV documentary Altay Frontier, a documentary about modern and traditional skiers in Xinjiang, China. Their new album Lines Written in Code was released at the end of 2017, followed by a national tour in March and April, 2018, travelling to over 13 cities in Greater China. The album also led to them being shortlisted for MIDEM 2018 and Taiwan’s Golden Melody Music Awards. Their most recent single, Any Kind of Mood, was released on the 9th of October, followed by a 6-date China tour.

Electric Feathers started off as a Monday morning jam to kick
off the week. Their hybrid sound of edgy guitars and wavy synths make you want to crawl back into the ‘80s and ‘90s but is as fresh as morning dew. Think of loud drums, a keytar on acid and a
bluesy guitar on fire. The dynamic of Bonny and Clyde on lead vocals creates a thrilling electric field.

Zhaoze
The Hormones (and Reverie)